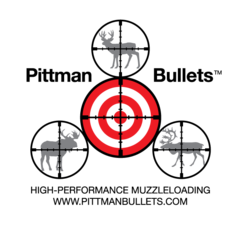 For orders, read legal disclaimer then give me a ring.

Pittman Bullets will be closing December 22nd at 8:00 PM Eastern Time and will reopen on January 9th at 4:00 PM Eastern Time. No orders will be able to be shipped out during this time. I apologize in advance for any difficulty this may cause. Please plan accordingly.

If no answer, leave a message with contact information and I will return your call A.S.A.P.

You may also Email your order to: kyle.pittman@pittmanbullets.com , do not include card numbers. I will call you for that information and the payment total of your order.

Personal check, money order and debit / credit cards accepted. Card orders will be charged an additional 3.5% of the order's total for processing. Item Prices do not include shipping costs or sales tax, except where indicated.

Sales tax must be collected on shipments to Tennessee and where required by law.

Products will be shipped USPS Prioity Mail with tracking numbers to keep shipping costs low for my customers. I ship every day the post office is open, often multiple times in one day.

8-1-2022 - Every effort will be made to get your order out the next business day. Shipping may be delayed by one day during high volume times. I appreciate your understanding. The rush has started, buy early folks. 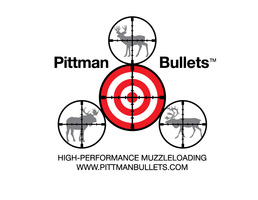 Thank You For Your Business!!!

Visitors to this site: 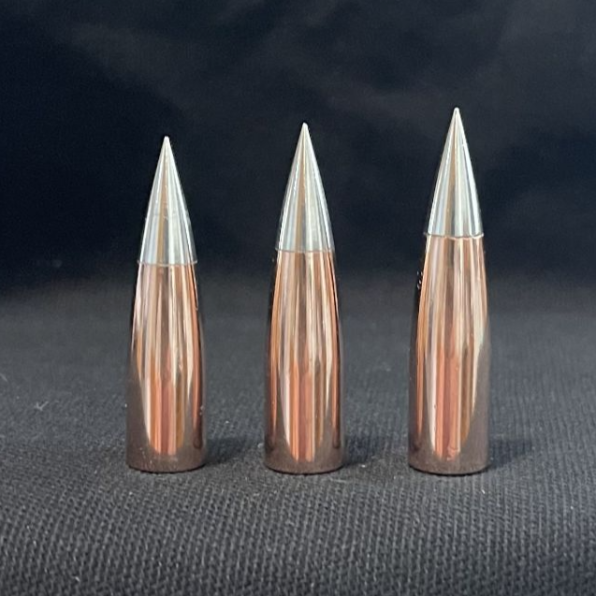 Pittman Bullets is pleased to announce the new Aeromax® .402" lineup. These bullets feature Pittman Bullets patented tip design, US patent #10,921,104, and are designed for those .40 cal shooters with fast twist barrels looking to push the boundaries of high-performance muzzleloading. These Aeromax® .402's are available in 300, 325 and 350 grain weights.

Muzzleloading has been a passion of mine since I was 10 years old shooting a cap and ball .54 TC Hawken. Back then I thought I had the best equipment available, and probably did, but as time went on I upgraded to several in-lines along the way before taking the leap into smokeless in 2014. Since Pittman Bullets began on January 1st of 2016, I have always strived to offer the best bullets that I possibly can for High - Performance Muzzleloading. The AccuMax .452" was the flagship design of Pittman Bullets. This design has been proven in the field and on paper for several years now. Many improvements and new offerings have been made along the way with the introduction of the Aeromax®​ .452's, AccuMax .402's and Aeromax® .402's. These bullets have opened the doors for many looking to shoot at extended ranges previously not even considered. One particular aspect that I have been focused on is improving the tightness and engagement of the tips for the AccuMax and Aeromax series. This has been a top priority with a lot of head scratching, hair pulling, tossing and turning to offer a better bullet to send down range. Mission Accomplished! On October 28th 2019 my patent lawyer filed a utility patent on my behalf for a " Rotation Inhibited Projectile Tip". I am pleased to announce that my patent application with The United States Patent and Trademark Office was granted and published on February 16th 2021, Patent #10,921,104. Going forward, bullets utilizing this patented technology will be packaged and labeled accordingly. All bullets offered by Pittman Bullets going forward will utilize this exclusive patented technology.

A day at the range, or the hunt of a lifetime... the decision is yours. Pittman Bullets thanks you for your business!!! 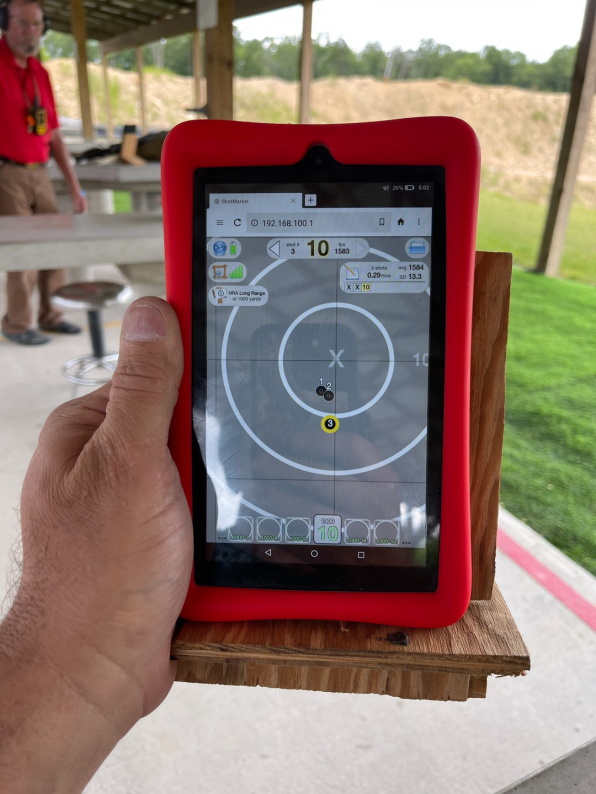 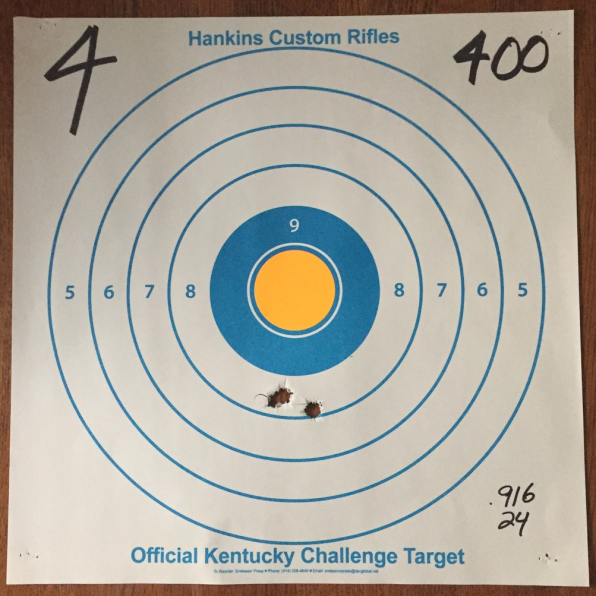 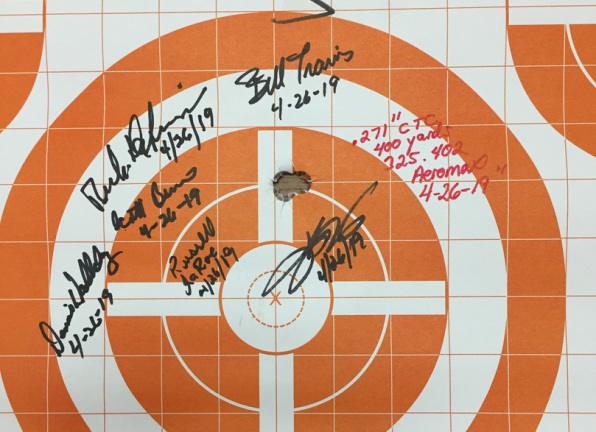 1267 yards is a LONG POKE with a centerfire, let alone a muzzleloader. Yet that was the objective that one of my highly experienced customers set out to do on 9/8/18. He requested a large batch of specific grain weight .402" Pittman AccuMax to be made at 312 grains. Looks like they did fantastic. The 7 shot group appears to be a little less than 8 inches center to center. Absolutely amazing shooting!!! 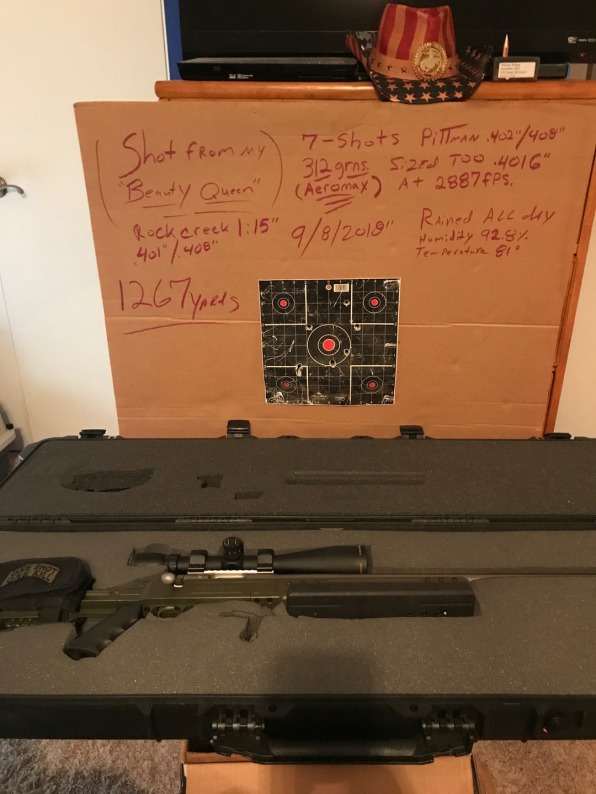 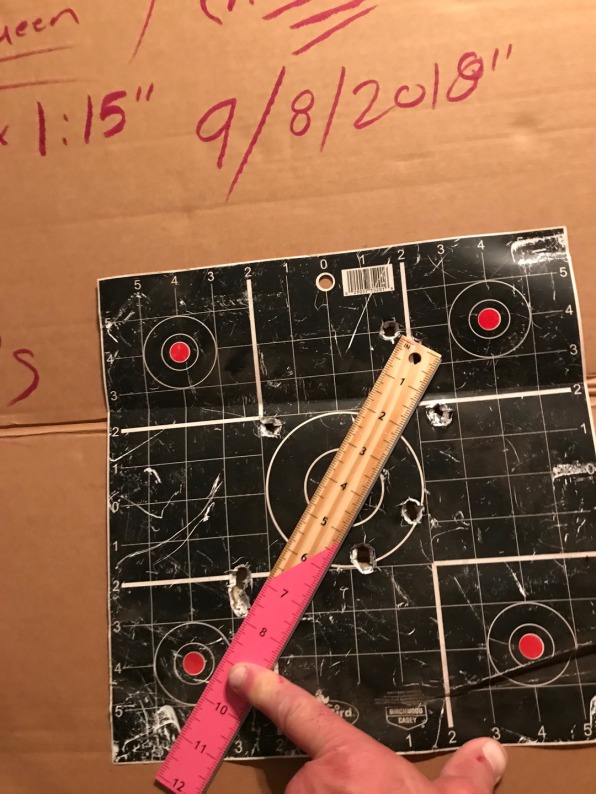 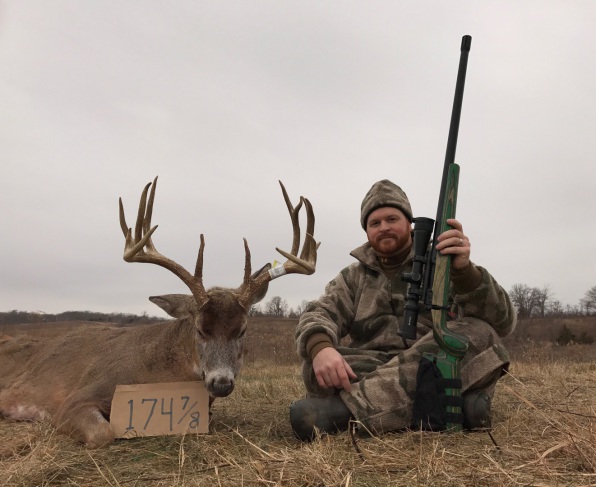 Ken made the shot with Pittman Bullets AccuMax .452 325's 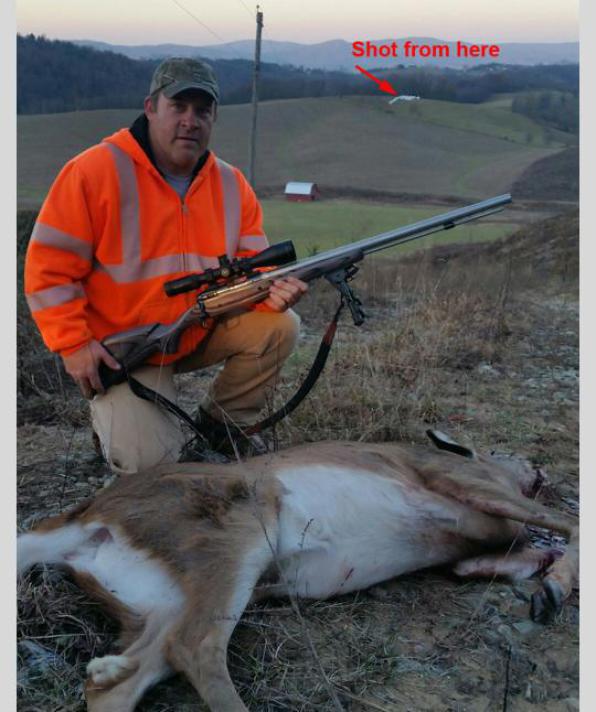 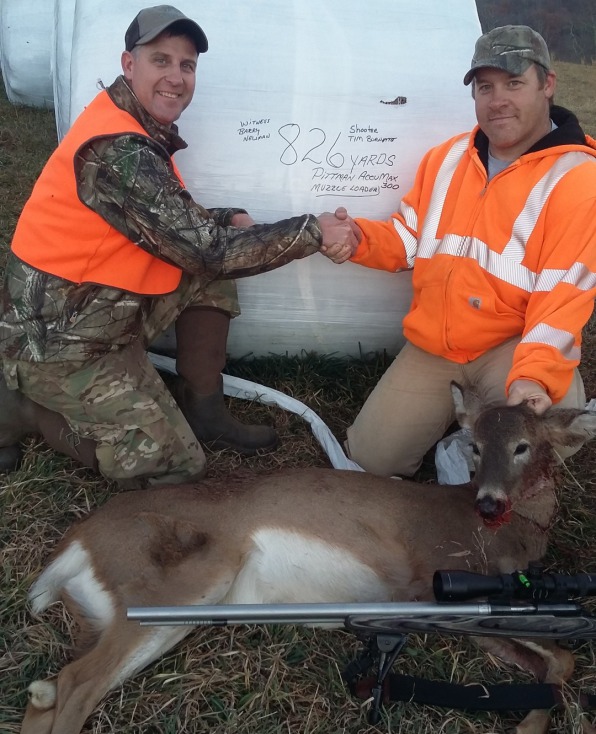 Good Luck to everyone this hunting season and thank you for supporting Pittman Bullets!!!!! 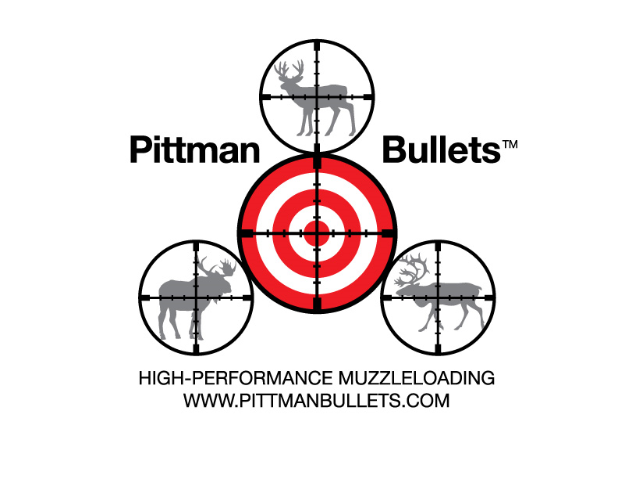